The Wonderful Wizard of Oz – 2013 Review

Lately, I have been a movie junkie J I recently found my new addictive hobby since to me it is the most cost effective method to reward myself with a mini mind gateway.

So lets go straight to the point. This movie is about a guy who is a magician/tricker who is a commitment phobic. As he accidently went into the Wonderland named Oz which happen to be the same named after him J

I love the graphic of this movie, very spectacular and cute and the same time. Good selection of wardrobes and nice hair styles of the cast.

This movie is very fantasy like (the scenes) yet also have the realistic touch when portraying the human behaviour J    I guess many people could related to this movie. Plus there is not bloody scenes so it suitable for kids as well.

Best part of all Mila Kunis starred in it J
Labels: movie review 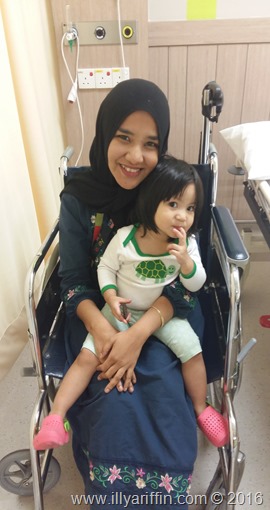 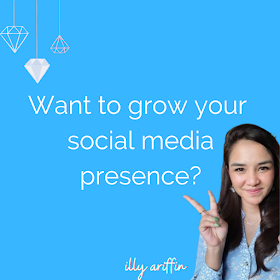 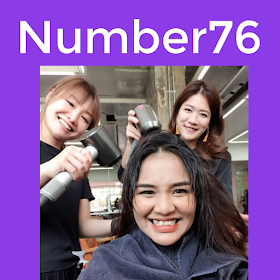