Thanks to Yukiko, I got ticket to watch Oblivion premier screening last night. It was held at GSC, One Utama around 9pm. I seat next to Yana, she is very friendly :P  When I was on the way trying to collect my ticket I bump into Chency n her friend again! haha! what a small world . she actually came for the Oblivion screening too but was held at TGV and its by Nuffnang :)

Anyway, Oblivion main cast is Tom Cruise (weee! even though he is quite aged, but he is still got those      aura *Wink*Wink*)  The storyline is a mixture of complicated + ok ok la.. + weird ending. Its about alien invasion + war with Human + clone.


But what I like about the movie is the effect and the probs used. If you like futuristic stuff you might like this movie. Thumbs up for the special effect. There is a part where its romantic and tragic as well.

I give this movie  3 stars. Since, the ending is quite flat. 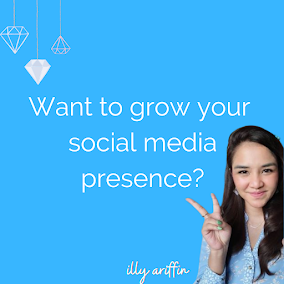